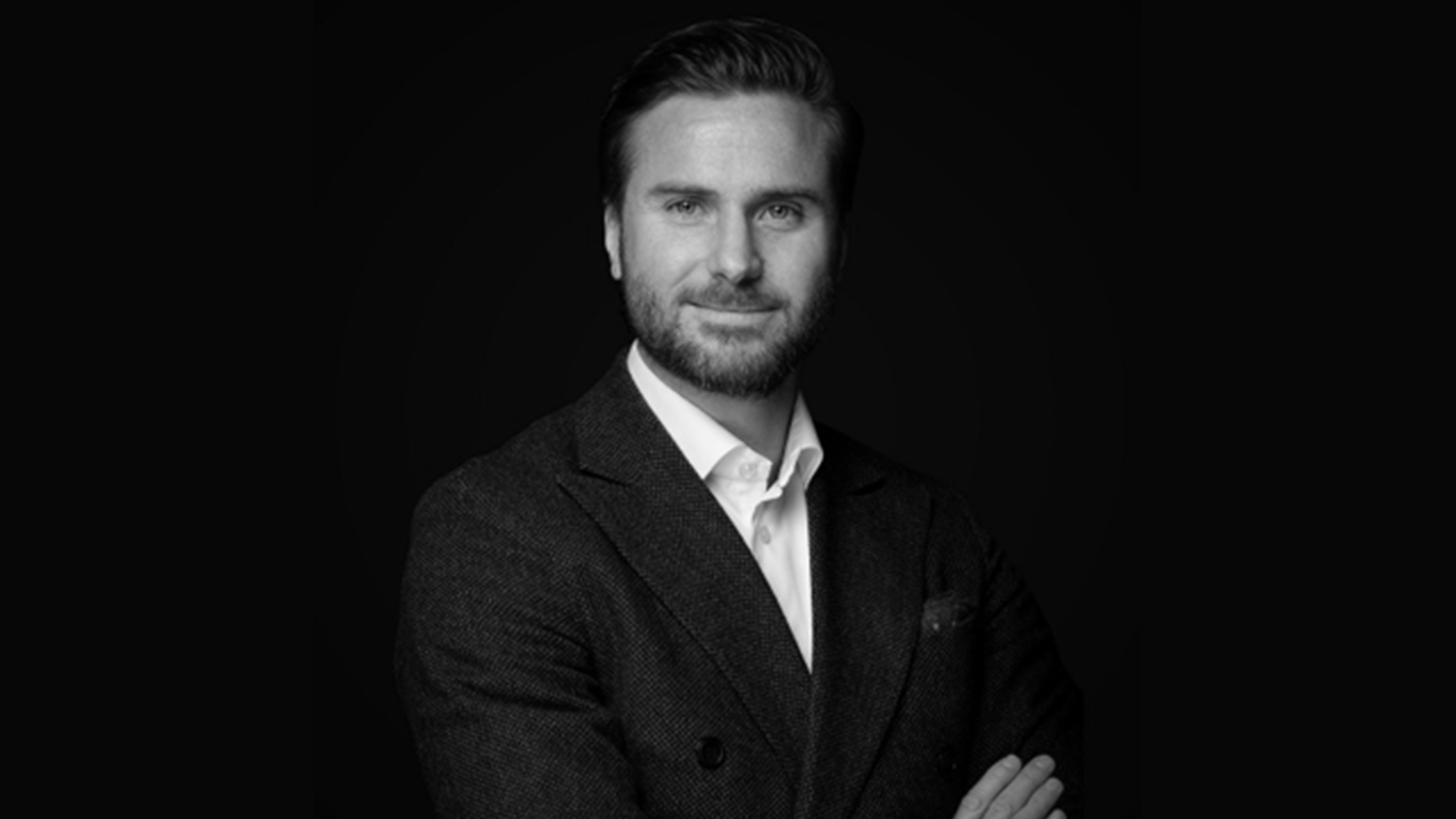 Oscar Jacobson was founded in 1903 and is one of Sweden’s most reputable men’s clothing companies. A high level of quality in design, fabrics and fit is combined with timeless elegance and attractive styles for fashion-conscious men of all ages. The company has sales in Sweden, Norway, Denmark, Finland, Germany and the UK. Sales are conducted through approximately 220 retailers, ten proprietary physical flagship shops, three outlets and proprietary e-commerce.

Oscar Jacobson has been part of Mellby Gård since 2018. Mellby Gård’s representatives on the Board of Directors: Thomas Gustafsson (Chairman) and Sven Knutsson.

This heading repeats the key concepts of men’s clothing company Oscar Jacobson. The three mottos have even been used to name the conference rooms at the company’s headquarters in Borås. The company’s heritage is preserved by nurturing the professional expertise and quality that has always been there. With style and personality, Oscar Jacobson has attracted a new generation of style-conscious men.

Oscar Jacobson was founded in 1903 and has since fitted gentlemen out with high-quality suits. In the early 2000s, however, suit design became dominated by new players. Oscar Jacobson did not keep up with the trend towards slimmer cuts for a younger target group and became less and less relevant for fashion-conscious buyers of suits.

“Ten years ago, Oscar Jacobson was a really a fashion brand for old men. In 2009, we began the process of transforming the company from a clothing supplier into a brand that is relevant to men of all ages”, says Roger Tjernberg, Acting MD of Oscar Jacobson (until May 2020)

He was MD of Oscar Jacobson between 2008 and 2017. Prior to that, he worked for Tiger for 22 years, including ten years as MD, taking that company from dusty menswear to being one of Sweden’s leading fashion brands. Now, he has led Oscar Jacobson on the same journey and re-entered in the role of Acting MD. Helping him, he has a strong organization and, in particular, Creative Manager Mats Pettersson with whom he has collaborated superbly since they both joined Tiger and turned that company around.

The recipe for renewed relevance in shops appears simple: In terms of style, the brand is not aimed at different age groups, but at different body shapes (although these are sometimes related). With three different models – classic, medium and slim – all men can find an Oscar Jacobson suit that fits.

“One challenge in the rejuvenation of the brand has been that we were present among the wrong retailers, in old fashioned shops. We have changed that, and we have also opened some ten proprietary shops where we determine ourselves how the brand is to be perceived”, says Roger Tjernberg.

Oscar Jacobson is present throughout the Nordic region as well as in Germany and the UK. While Sweden and Norway are relatively mature markets, conditions prevail for growth in Denmark and Finland and for substantial expansion in the rest of Europe. During the year, Oscar Jacobson achieved a breakthrough when it entered the attractive department store chain Selfridges in the UK.

Mellby Gård acquired the company at the end of the 2017/2018 financial year. The Chairman is Thomas Gustafsson. On the Board of Directors, he is leading strategic efforts to identify appropriate channels to the market. Rapid growth in e-commerce represents a challenge for all clothing companies.

“You can’t say that everything will be about e-commerce in the future. Even in the long term, there will be a mix of e-commerce, proprietary physical shops and retailers. For example, the best way to enter a new market is to be present at appropriate retail outlets – as was the case with our entry into Selfridges in London”, says Thomas Gustafsson.

He points out that increased consumer and IT investments will be necessary in the upcoming years. Oscar Jacobson shares this challenge with most of the industry.

“It’s time to think more long term and safeguard a customer encounter in which digital and physical shops work together. We do not know today how consumers will behave in the future, but we do observe current trends in which pure e-commerce companies are opening physical showrooms and traditional companies are investing online. We must then build digital systems, capable of flexibility, making it possible to meet customers and deliver goods in several different ways”, he says.

Today, Oscar Jacobson can have customers put together their own suits, with their choice of pockets, buttons, cuts and so on, in their proprietary shops. An IT system is now being developed to support the same service online.

“There will be more investment than usual over the next three years. Although this will reduce cash flow somewhat, it is absolutely necessary in the long term”, says Thomas Gustafsson.

The 2018/2019 financial year brought unchanged sales and lower profits. The causes for this sluggishness included the very warm summer, which did not favour retail. The weather and new competition from e-commerce companies resulted in extended periods of sales, each of which barely finished before the next began. During the year, Oscar Jacobson also transferred its golf range to licensed sales. What compensated on the upside was a changed mix with the centre of gravity shifting towards the proprietary channels, where profitability is higher than when selling via retailers.

Mellby Gård currently owns, wholly or in part, four clothing and retail companies. In addition to Oscar Jacobson, these are KappAhl, Lund Fashion and Open Air Group. Thomas Gustafsson emphasizes that all of the companies are equally important and that all of the companies should be organizationally self-sufficient. Attempting to identify cost synergies through purchasing, administration or finance is not part of the strategy.

“The independence of each company increases enthusiasm, motivation and pride among the employees. This is not something we intend to change. However, we do have four companies facing challenges that are both different and similar. The companies have considerable opportunities to learn from one another and, working together, each individual company can reach its full potential”, says Thomas Gustafsson.

Breakthrough achieved in the UK, including through openings within the Selfridges and Harvey Nicholls department stores.

License agreements for golf clothes in China and the UK.

The brand successfully established itself at 45 different sales outlets in Germany.