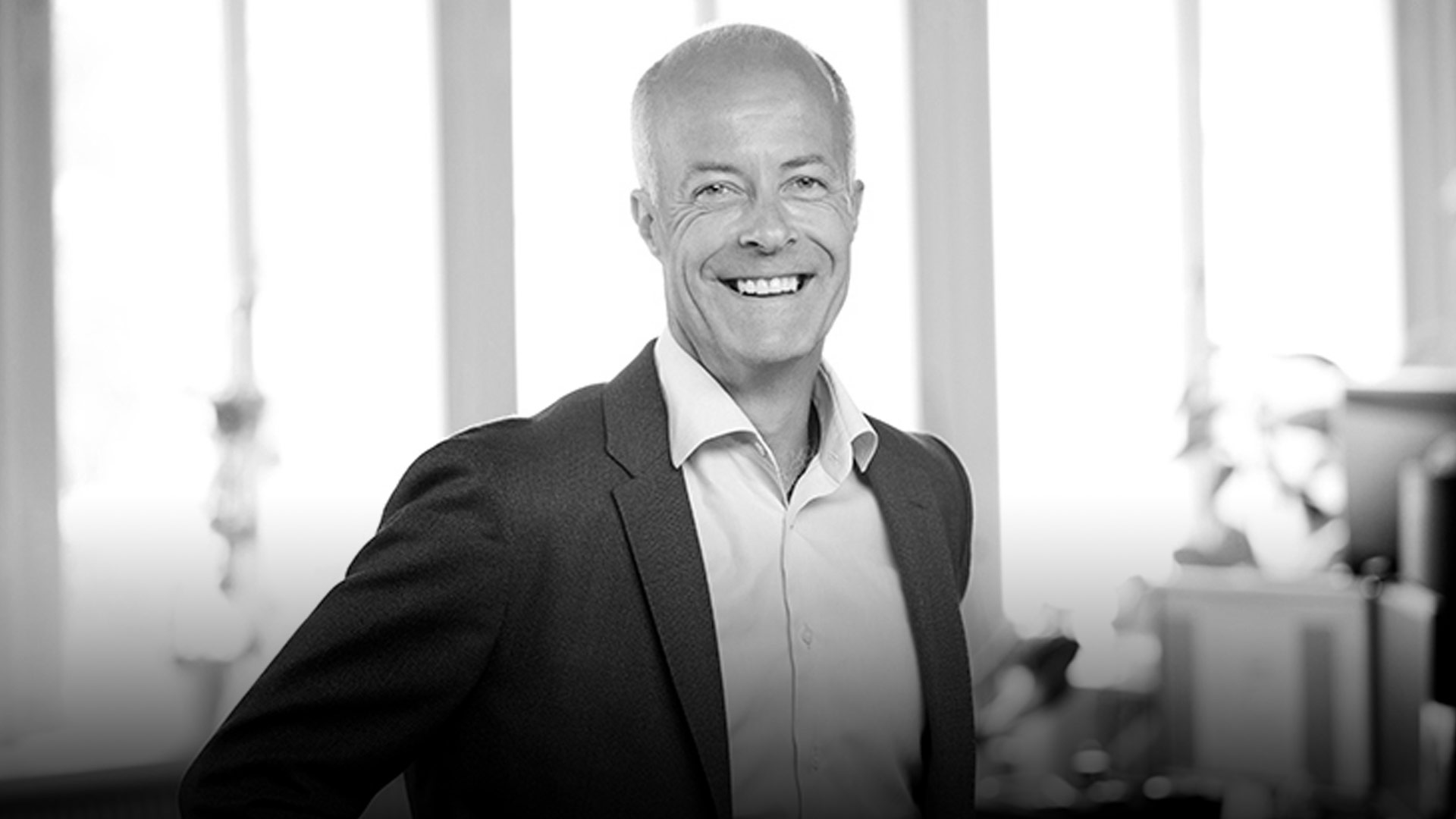 Excalibur has been part of Mellby Gård since 2008. Mellby Gård’s representatives on the Board of Directors: Rune Andersson (Chairman) and Johan Andersson.

(This page contains information about Trude Asset Management, which is no longer active)

– SEEKING THE ALPHA OF THE FIXED INCOME MARKET

Excalibur Asset Management offers management of fixed income assets for institutional investors and private savers alike. The Excalibur and Trude funds invest for absolute return, seeking the alpha of the market, which means surpassing the index. Although the prevailing low interest rate environment makes it difficult to hold fixed income securities as an asset class, both funds are positioned to provide a positive return when interest rates rise.

Highly simplified, the difference between the two unit trusts is that Excalibur invests in securities with a high credit rating in the bond market, government bonds for example, while Trude is a credit hedge fund that invests in corporate bonds and derivative instruments for example.

“Together, we offer exposure to the entire fixed income market. Thanks to our highly experienced management team, we can offer management that not even the major banks can provide”, says Thomas Pohjanen, MD of Excalibur Asset Management and one of the founders.

The two funds apply an absolute return management model, meaning that invested capital shall grow. This differs from many other unit trusts, which have a relative yield, meaning the yield follows an index. In addition, Excalibur and Trude seek the alpha of the market, meaning the return should exceed that of the market as a whole.

“For each of our 16 years in operation, except one, Excalibur has achieved a positive absolute return. This is because we can take positions providing positive returns even when asset values are falling. For example, during the financial crisis of 2008–2009 we had an annual return of more than 10 percent”, says Thomas Pohjanen.

Over the past financial year, the funds declined by a couple of percentage points. The reason for the negative return was the highly aggressive monetary policy implemented by western central banks with negative interest rates and bond purchases.

“The conditions have been tough for several years now. Real returns on government bonds have been negative and the central banks’ market interventions have suppressed volatility, making it difficult to find shorter-term fluctuations in which to take positions”, Thomas Pohjanen continues.

The pressured situation in the fixed income market has also subdued interest in fixed income investments. Smaller customers choose the stock market, where returns have been higher, but also at substantially higher risk. Larger customers, such as pension funds and insurance companies are increasingly choosing properties and infrastructure projects, rather than fixed income securities, despite such investments being significantly less liquid.

“We have seen monetary policy beginning to normalize around the world. The central bank of the US, the Federal Reserve, has raised its policy rate, opening up scope for investments in US fixed income securities for the funds. The Swedish central bank, the Riksbank, began raising its policy rate in December 2018, but has since flagged that further rate hikes will be delayed. In general, the stock market decline in the autumn of 2018 caused several central banks to slow the pace of normalization. We must be patient”, says Thomas Pohjanen.

During the year, there was concerns regarding trade wars between the US and China, and between the US and Mexico. Nor were there any clear messages on Brexit. Despite the hesitant sentiment in the fixed income market, Thomas Pohjanen is optimistic regarding the longer term. It is in the interests of the US and China to resolve the trade conflict, and doing so would give traction to global economic growth. A solution to the conflict is reasonably also necessary for a strong US economy entering 2020 with the upcoming presidential election.

“It remains to be seen how this will develop. Things can improve very fast when customers gain interest in our type of asset management. We anticipate having assets under management of at least SEK 1 billion in Trude and SEK 5 billion in Excalibur”, says Thomas Pohjanen.

The US Central Bank, the Federal Reserve, normalized interest rates.

The Riksbank initiated a normalization of interest rates with a rate hike in December 2018. Since then, however, the Riksbank has flagged that further increases will be delayed.

The ECB held off on normalizing its monetary policy.

The trade war between the US and China hampered development in the stock markets.

The UK Parliament voted to not, under any circumstances, implement a hard Brexit. Considerable uncertainty remains however.