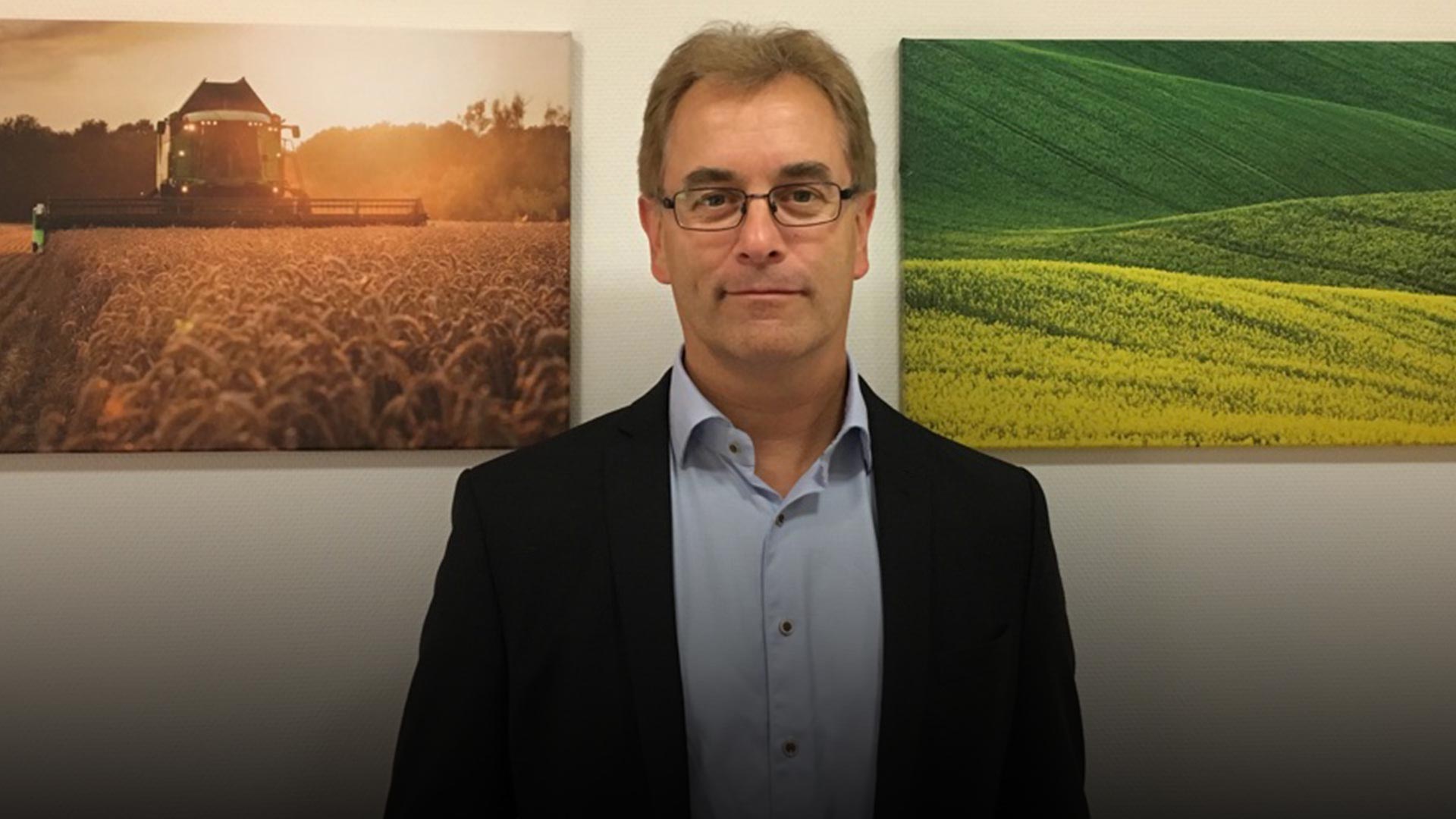 BM Agri is a trading company focusing on cereals, oilseeds and fertilisers. BM Agri also works with price hedging via various commodity exchanges and provides market information to Swedish farmers. BM Agri operates throughout the whole of Sweden, focusing on benefit for farmers through cost efficiency and close relationships with growers and customers.

BM Agri has been an associated company in the Mellby Gård portfolio since 2011. Mellby Gård’s representative on the Board of Directors is Erik Andersson.

Poor harvests, government incentives, low interest rates and increased shipping costs drove up the price of grain in 2021. BM Agri had to navigate a very unusual market that offered both challenges and opportunities.

“I’ve been in the industry for 30 years, and I’ve never seen anything like this before. Price levels for all grain varieties, including oilseeds and fertilisers, reached an all-time high in December. Nobody expected that of 2021, we were anticipating the opposite.”

PRICES INCREASED AT ALL LEVELS

As a trading company, it’s vital to always be pitched correctly in the market. Price increases benefit growers while making it harder to sell produce with the right margins. The 2021 harvest in Sweden was significantly lower than in the previous year (5.0 million tonnes compared with 5.7 million tonnes), which meant BM Agri had less tradable produce and so its business was affected. Harvests in Canada were also poorer, resulting in shortages of both oilseed rape and grain. Prices reached new record levels in late 2021, and the price of wheat rose from EUR 200 to more than EUR 300 per tonne.

“It goes without saying that you can earn quite a lot of money. But that said, there’s more of a risk if anything happens along the way, or if there’s a problem with stock as more capital is tied up. Many farmers are also choosing to withhold their produce to await further price increases. This makes it hard to navigate and know where the peak lies.

“Shipping costs also increased during the year; not least when it came to shipping by sea, which rose by 100 to 200 per cent and hampered both imports and exports. This led to a significant increase in the price of fertiliser bought by BM Agri from Russia, Poland, the Baltic States and Germany. Fertiliser became very expensive to buy and sell in 2021. This also reduces exports, as they’re just too expensive given price increases throughout the value chain.”

BM Agri’s wholesale operations deal with some 3,000 growers all over Sweden. These farms supply the global food and drink industry with wheat, malting barley and oilseeds. BM Agri’s main commodity crops are malting barley, starch wheat and oilseed rape, and Viking Malt, Absolut Company and AAK are its biggest customers in Sweden.

Absolut Company, producer of Absolut Vodka, announced a sustainable new farming concept in the autumn of 2021. This means that the 400 or so farms in southern Sweden that supply the company with winter wheat have to adapt their farming to meet a number of sustainability requirements. These requirements include reducing the use of fossil fuels, increasing traceability and enhancing biodiversity. Every farm has to adapt the requirements to its own unique circumstances and will be assessed on the basis of a points system that will determine the amount of compensation to be received.

The idea behind this is to maintain the high quality of the wheat constituting the main ingredient in Sweden’s most exported food product. These requirements will be applicable to the 2022 harvest and should help to bring about a more sustainable supply chain.

GROWTH THROUGH MORE OF EVERYTHING

BM Agri’s target for growth in the long run is to achieve a turnover of SEK 1 billion. Above all, the company has to grow organically by taking on more growers and producing bigger volumes, as well as extending its storage capacity. Turnover for 2021 as a whole amounted to SEK 600 million (761).

“Prices are higher and demand is stronger than we could ever have imagined, but that’s not compensation for the global grain shortage. We simply have to have the produce to sell if we’re to do business and grow.”

The company is expecting the market situation to be more normal in 2022, with prices remaining high for grain, fertiliser and shipping – albeit not as high as in 2021.

The price of stored oats per kg (SEK 1 per kg) rose by 50 per cent in six months.

Positive and friendly development at the new head office in Lidköping.