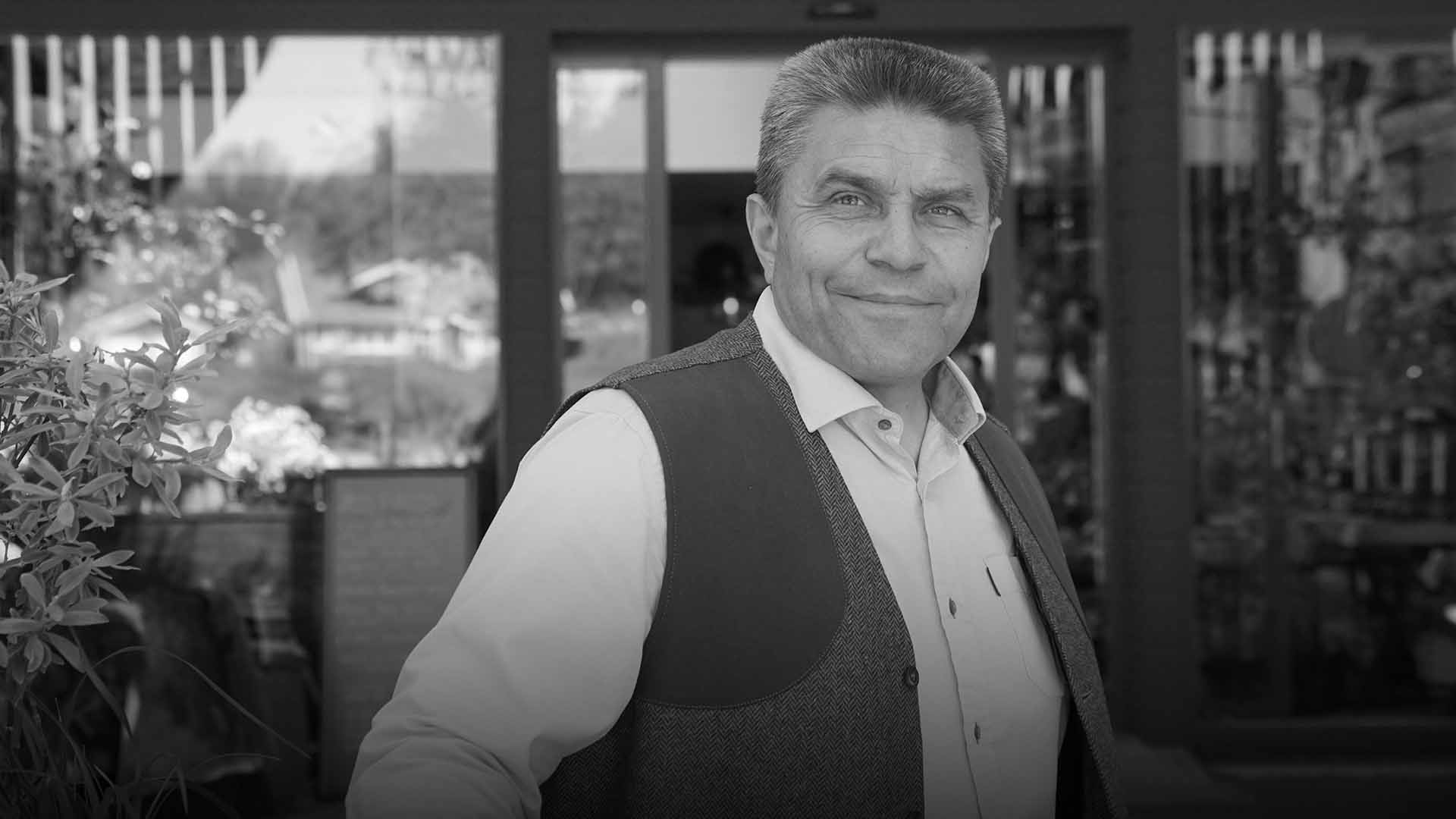 Eriksberg Hotel & Nature Reserve is located in the Municipality of Karlshamn. It is one of Northern Europe’s largest wildlife reserves and the largest safari park in the Nordic region. The property covers 1,348 hectares, of which 409 hectares are water. There is abundant wildlife here, including red deer, fallow deer, Père David’s deer, wild boar, European bison (Europe’s largest breeding herd) and mouflon sheep. In the summertime there are a total of about 1,600 animals. The number of visitors during the year was approximately 60,000. Operations include a restaurant, a hotel and a conference centre, events, tourism, forestry, nature conservation and hunting.

Eriksberg Hotel & Nature Reserve has been a sister company of Mellby Gård’s since 2008. Mellby Gård’s representatives on the Board of Directors: Sten Libell (Chairman) and Johan Andersson.

With increasing equality in the European labour market, the need for preschools is increasing. AcadeMedia is Northern Europe’s largest education company and stands prepared to meet rapidly increasing demand for preschools. The company is at the forefront, with growing preschool operations in both Norway and Germany. In the longer term, additional markets may also be of interest.

The Eriksberg Hotel & Nature Reserve in the southern Swedish province of Blekinge is the Nordic region’s largest safari park. Over the year, 60,000 guests visited Eriksberg to stay at the hotel, attend conferences, eat from the restaurant’s game menu, shop for souvenirs or take a safari among the wild animals. The objective is to increase the number of visitors, and MD Per-Arne Olsson therefore welcomes the region’s new initiatives, which will promote the tourism industry in the region.

The Eriksberg hotel and restaurant are situated at the heart of the nature reserve, whose operations build on promoting and developing wildlife and biodiversity. The lavish hotel offers some 30 rooms, ten of which are suites, and had about 6,000 overnight guests during the year. Many of the hotel’s guests are people attending the many conferences that are held here. A goal for the future is to attract a greater proportion of private individuals.

“We currently have an occupancy rate of slightly more than 40 percent. In the longer term, we intend to get this up to around 60 percent. Many hotel operations focus solely on the occupancy rate. It is just as important to consider the price that can be charged for an overnight stay in relation to the occupancy. Eriksberg offers environments and experiences not to be found elsewhere in the Nordic region”, says MD Per-Arne Olsson.

The strategy designed to attract more overnight stays by private individuals includes new accommodation options allowing guests to get even closer to nature and the rich wildlife of the reserve.

“The next step in the hotel experience is outdoor accommodation, which includes introducing “glamping” – glamourous camping. This offers a hand-stitched tent in the same sail fabric as an East Indies clipper, with architect-designed furniture and interior details in brass. The tent is positioned on a hill that is about 2,000 million years old, granting spectacular views of Lake Färsksjön”, says Per-Arne Olsson.

Eriksberg had a total 60,000 visitors over the year. Although most are Swedes, an increasing number come from Denmark, particularly Copenhagen. The goal is to increase the number of visitors within a few years. Offers attracting entirely new customer groups form an important part of the growth initiative, including outdoor accommodation, bicycle rental and extended bathing opportunities.

“To attract more visitors, we must continuously develop the operations and offer a top-class experience. It is important that we offer something that appeals to local and regional visitors, as well as to people from other parts of Sweden and abroad”, says Per-Arne Olsson.

The Outdoor Eriksberg entrance building was completed in June 2018 and houses a café and shop selling proprietary game products, souvenirs, clothing from Chevalier and an exhibition about Karen Blixen’s godson, Andrew Holmberg, and his wife. Outdoor Eriksberg serves as a hub for the entire facility, with several activities being based in the building. The long-term objective is to attract 200,000 visitors to Outdoor Eriksberg.

It is not only Eriksberg’s own efforts that are expected to generate an influx of visitors to the facility. During the year, several municipalities in the region, alongside Visit Blekinge, launched the ARK56 mobile app – an initiative to promote the tourism industry in the region.

“ARK56 will provide a boost, not only for us, but for the entire region. At the touch of a button, you can now get suggestions on how to get from Mörrum in the west to Kristianopel in the east. It makes the entire archipelago more accessible”, says Per-Arne Olsson.

“In the long term, this will mean a greater flow of tourists year-round. This affords us considerable potential for growth in all of our business areas”, he says.

Nominated for the year’s FAB hotel award and named one of the 29 best hotels in the Nordic region.

Named Restaurant of the Year by Skåneländska Gastronomiska Akademin, a gastronomic society in the Sweden’s southernmost provinces.

Nominated for an award recognizing the best sustainability efforts of the year in Blekinge.